Auditoriums open 30 minutes prior to each showtime

AVATAR: THE WAY OF WATER

Set more than a decade after the events of the first film, learn the story of the Sully family (Jake, Neytiri, and their kids), the trouble that follows them, the lengths they go to keep each other safe, the battles they fight to stay alive, and the tragedies they endure.

The best of BOSTON LIVE comedy at Smitty's Cinema. -- LIVE, in-person (not on movie screen) -- Doors always open at 6 pm! Show starts at 7 pm. FULL menu, drinks, & cocktails are always available for the perfect date night. -- FEATURING -- JOEY CARROLL -- is a Boston favorite who has been described as a cross between George Carlin and Dennis Miller. His no holds barred style has earned him a spot at the Montreal Comedy Festival and on Comedy Central’s Pulp Comics. Carroll is a regular working in Las Vegas, Atlantic City, and cruise ships. Carroll’s ‘set up and punch’ style keeps crowds on their toes as he discusses politics, growing up in Boston, and ‘his Uncle Chuck.’ For the past five years, Carroll has toured the Middle East war zones entertaining U.S. troops in Afghanistan, Iraq, and other countries where US servicemen and women are serving. -- IAN RICE -- started his stand-up comedy career when living in New Orleans, Louisiana after realizing he can neither cook, nor play music. Ian showcases a sarcastic, dry sense of humor which he developed when growing up in the mean streets of Amherst, New Hampshire. He has opened for touring headliners Wes Cannon, Clark Taylor, Chrissie Mayr, and performed in the "New York Comedy Show" at the Hell Yes! Comedy Fest and made multiple appearances in the 2022 Portland Maine Comedy Festival. He currently lives in Maine and performs stand-up throughout New England. -- JOE FLYNN -- has been described as a "likable curmudgeon" but prefers to think of himself as a "crazy, somewhat tolerable old bastard". He has performed all over New England, sharing his irreverent insights on current events, pop culture, relationships, and his own shortcomings. He performed at last year's Bricks and Bridges Comedy Festival and will be returning there in March. He is available for kids' parties, but only if you're a terrible parent. -- GREG BOGGIS -- is a New England-based stand-up comic with almost twenty years of experience in the entertainment business. Greg was featured The Hippo in their Best of 2017 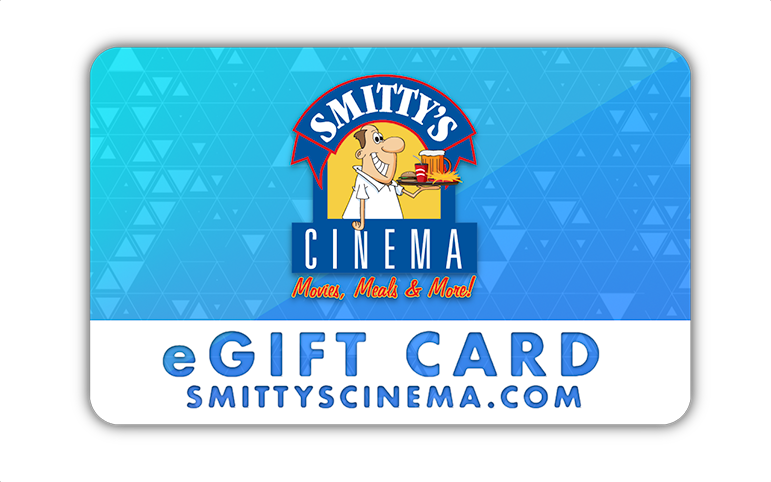 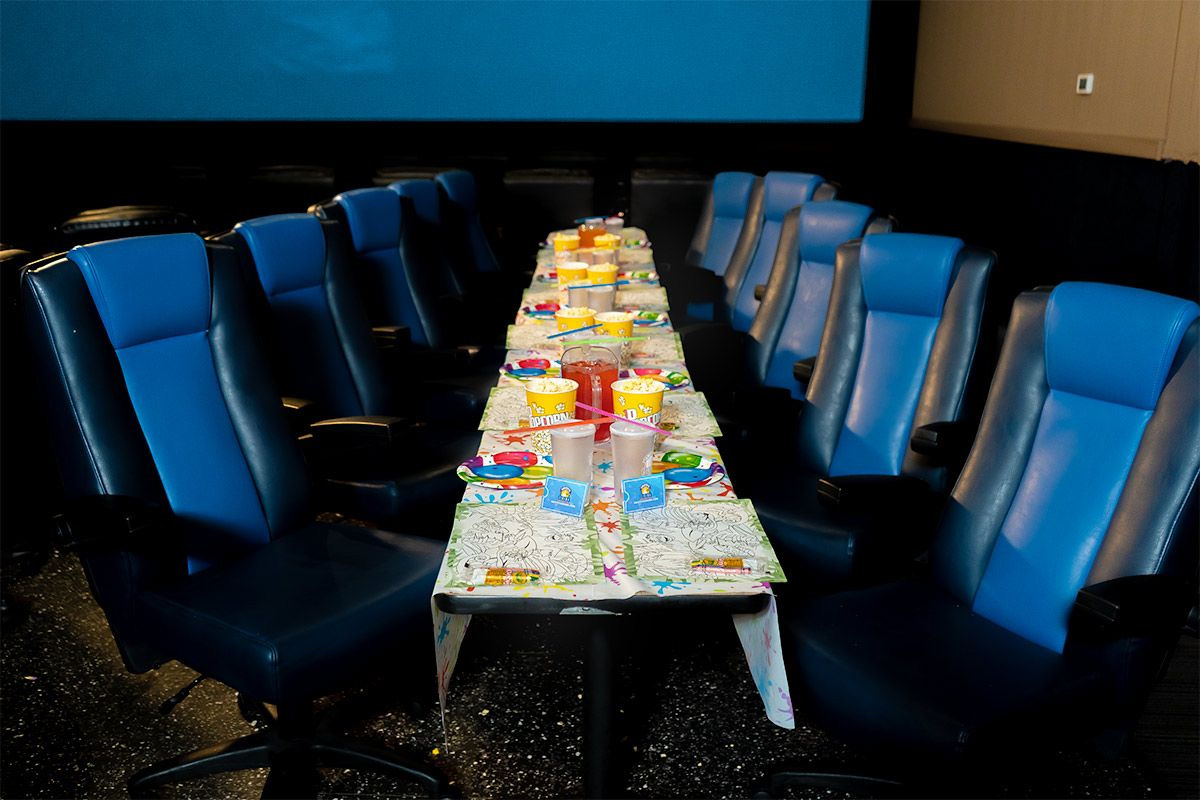 Smitty’s Movies, Meals & More Rewards provides our customers with a seamless, hassle free way to earn rewards every time they enjoy a movie.

Connect with Smitty's and get invites to exclusive events, discounts, freebies & more! 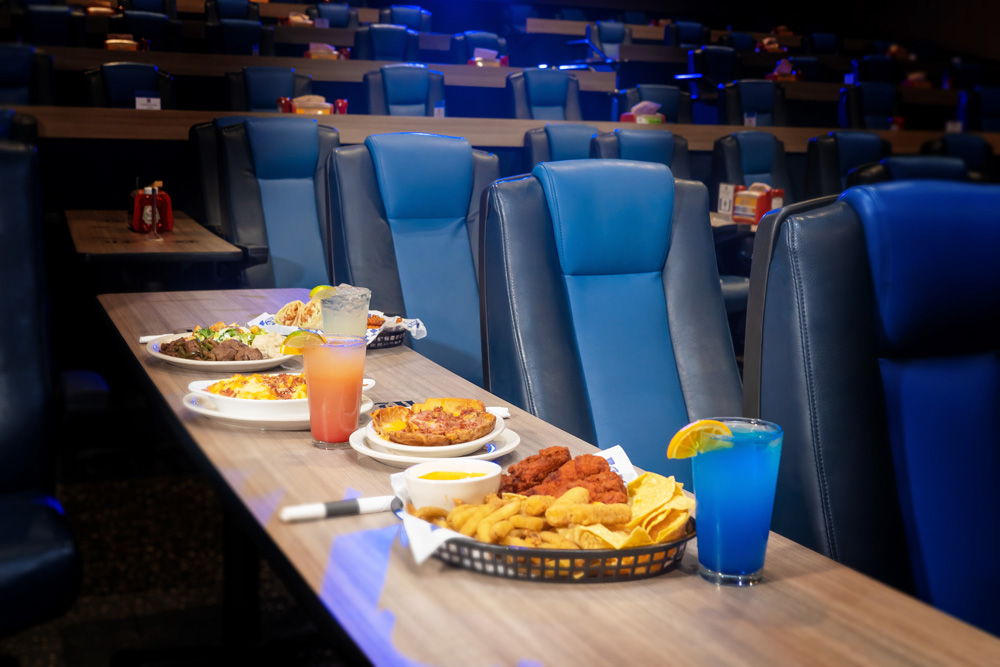 Dinner with a movie. Learn more about our dine-in cinema. 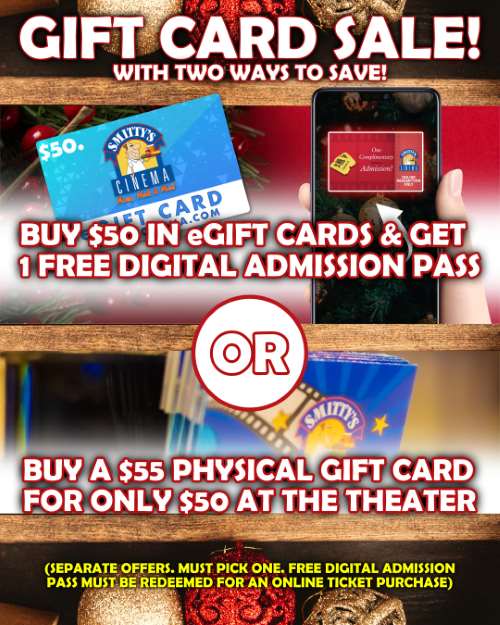